The Cultural Evolution of Religion in Human History

Religion presents an explanatory challenge to evolutionary theorists because it is prevalent despite the substantial costs it involves. These costs include the epistemic costs of ascribing agency to inanimate phenomena, the resource costs of sacrifices and offerings, and the opportunity costs of time spent engaged in worship. Despite these costs, humans’ capacity for religion has persisted into the present day and the vast majority of the world’s population is affiliated with a religion.

Numerous evolutionary explanations of how supernatural beliefs and practices could have arisen and persisted have been proposed. One family of explanations suggest that many features of religion simply arose as by-products of other human cognitive capacities, such as our tendencies to seek out causal explanations of important world events and to over-attribute agency.

Another family of explanations suggest that religions have evolved to serve social functions, such as helping to establish and maintain cohesive social groups. These functionalist accounts argue that at least some features of religion outweigh their costs. 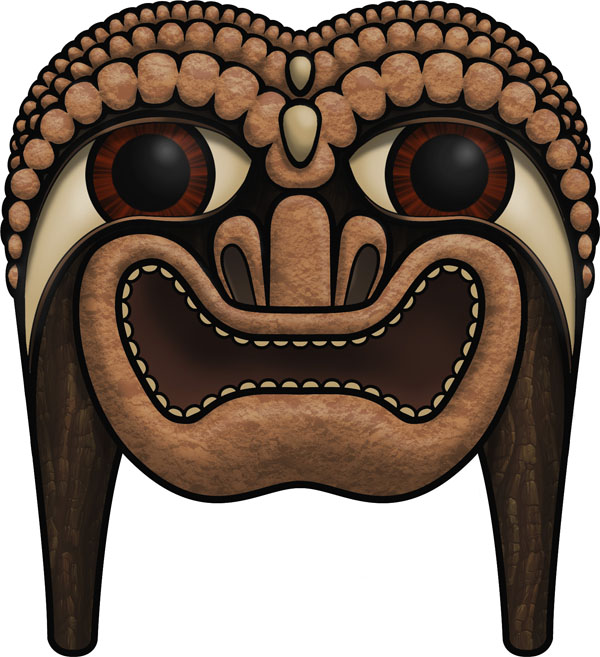 Religion in the Pacific

In order to test evolutionary theories of religion I have led the construction of the Pulotu cross-cultural database of Pacific religion. This database is built from historic ethnographic source materials, and contains variable on the religious and social systems of early Austronesian speaking societies. The term “Austronesian” refers to one of the largest language families in the world.

Thanks to the sophisticated sailing technologies and celestial navigation abilities of Austronesian speaking peoples, their languages are spoken as far north as Taiwan, and as far south as Aotearoa (New Zealand). The cultural systems of Austronesian peoples have been described as providing a natural laboratory for testing theories about cultural evolution due to the range of ecological environments they settled in and the diversity of religious and social systems that evolved.

One of the features of the Pulotu database is that societies can be matched up to an established language-based family tree. This enables the use of phylogenetic comparative methods which can be used to account for the common ancestry of societies and infer how cultural traits change over time.


Religion in the Hunter-gatherer Societies

Over the past 12,000 years humans have transitioned from living in small-scale hunter-gatherer societies to living in large-scale agricultural-based societies. This transition is associated with widespread change in human social and religious systems. Understanding how social and religious systems have co-evolved over this period is a central endeavour for evolutionary accounts of religion.

I am currently using phylogenetic comparative methods and data from the HGRD to test theories about the functions and features of religion in hunter-gatherer societies. This includes studies on the emergence and roles of religious specialists, the factors associated with belief in black magic, and the potential of community song and dance rituals to bond social groups. These studies will show how religious systems function in hunter-gatherer societies and inform theories about major transitions of religions systems in human history.

Variation in Gods’ Minds Across Culture and History

This project is led by Joshua Conrad Jackson and Associate Professor Kurt Gray from the University of North Carolina at Chapel Hill and is funded by a grant from the John Templeton Foundation. Dr Ben Purzycki and I are involved as Consultants and the project is currently at the stage of data collection. The Executive Summary of our grant is provided below.

People around the world believe in countless gods that vary considerably in how they are conceptualized. These diverse representations of gods can shape people’s convictions about causality, morality, and the nature of life and death. They also present a theoretical puzzle: how did people with the same cognitive capacities develop such varied religious beliefs? We explore this puzzle by cataloguing the many ways that gods vary across religions, and then linking this variance to people’s psychological processes and their social and physical environments. This approach could advance the science of religion by revealing how interactions between cognition and ecology ultimately shape views of gods.

Our multi-method project will first collect and code ethnographic accounts of diverse gods. We will then use statistical data-reduction techniques to reveal the latent dimensions in representations of gods. This process will mirror the pioneering work of personality psychologists who catalogued and analyzed traits used to describe people. Next, we will develop and validate a scale to capture these dimensions, drawing inspiration from past research on mind perception and the psychology of religion. Finally, we will use our scale in a cross-cultural survey that examines the psychological and ecological variables that predict variance in god representations across contemporary societies.

This research will produce three outputs: an open-access database of gods’ traits alongside environmental data (group-level), a cross-cultural dataset of god representations linked with people’s personal attitudes and collective concerns (individual-level), and an interactive website where the public can view and interpret our project’s findings. These outputs will quantify differences in god representations—helping to make sense of broader cultural differences, synthesize past work on religious belief, and serve as a valuable resource for future research. 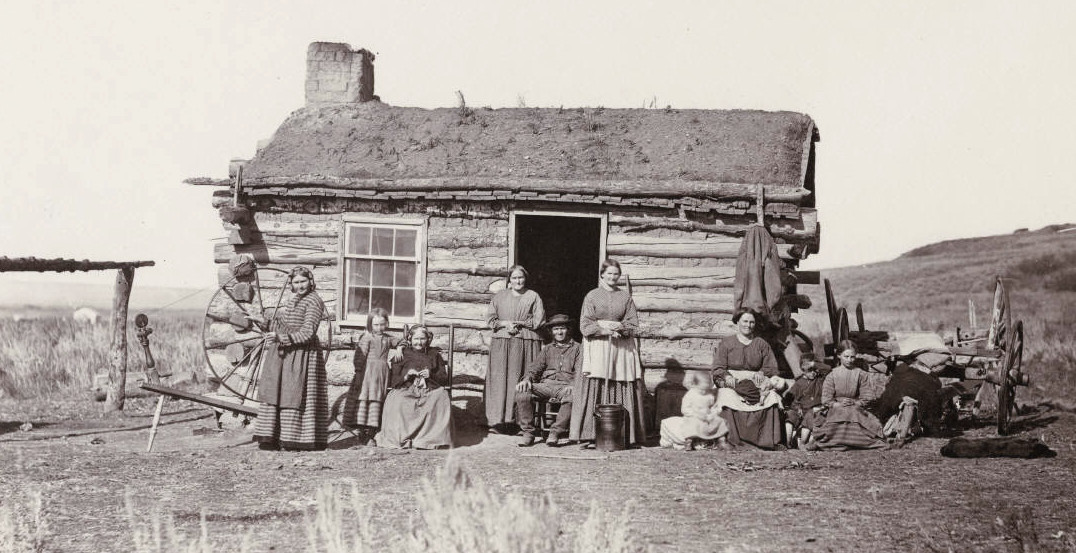 The Evolutionary Demography of Religion

This project is led by Dr Shaver, Dr Shenk, Prof Sosis, and Prof Sear and is funded through a grant from the John Templeton Foundation. This grant it titled "The Evolutionary Dynamics of Religion, Family Size, and Child Success" and I was previously employed as a Research Fellow on this project. An executive summary of the grant is provided below.

Across the world religious people have more children than their secular counterparts. Offspring number, in modern environments, is inversely related to child success, yet children born to religious parents often flourish. Currently we have little understanding of how religion impacts the number of children people have or their children’s outcomes, and why these dynamics vary across religious groups. Moreover, processes of modernization greatly affect fertility, but it is unclear how these processes of social change interact with religion’s influence on reproductive decision-making and child success.

This research will usher in a new scholarly field focused on the evolutionary demography of religion, train young scholars to advance this new field, produce 20 high-impact journal articles, contribute 15 conference presentations, host a major public conference, contribute to policy and development initiatives in the modernizing world, and inform public debates on the resilience of religion in the modern era.

The Pulotu Database of Pacific Religion