Colexification of emotion concepts across languages


People have an exceptional capacity to infer the beliefs, emotions, intentions, and desires of one another. This capacity is known as ‘theory of mind’ and is thought to provide the foundations of human social learning, empathy, cooperation, and communication. Despite the importance of theory of mind, there remains major disagreement over its cognitive basis.

Some theories argue that mental state concepts are part of a set of folk psychological concepts that are largely genetically determined. These theories predict minimal cross-cultural difference in theory of mind and often treat culture as simply a moderating variable or source of noise. 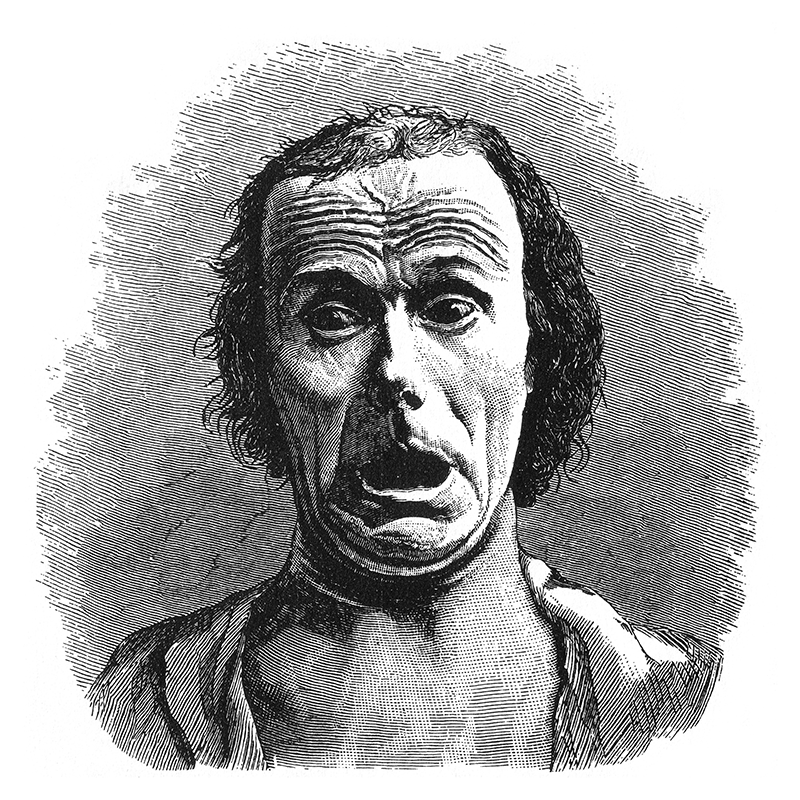 
Recent theories have challenged this assumption by arguing that cultural processes, such as social transmission and processes of cultural evolution, also have the potential to explain how people acquire mental state concepts. These theories treat culture as an important factor in in its own right and predict greater cross-cultural variation in the structure and use of theory of mind.

Since June 2020 I have been leading a project titled “Cross-cultural Patterns in Theory of Mind: Using text analytics to identify structure and variation in mental state attributions in the Pacific”. This project is funded by a grant from the Marsden fund of the Royal Society of New Zealand and is in collaboration with Dr Simon Greenhill and Dr Jason Low. Our research uses new quantitative research methods from linguistics and computer science to investigate the semantic structure of mental state vocabulary across Pacific languages. As a basis for this research we are building the LexiCog database, which provides comprehensive lists of mental state concepts across six Eurpean and Polynesian languages.